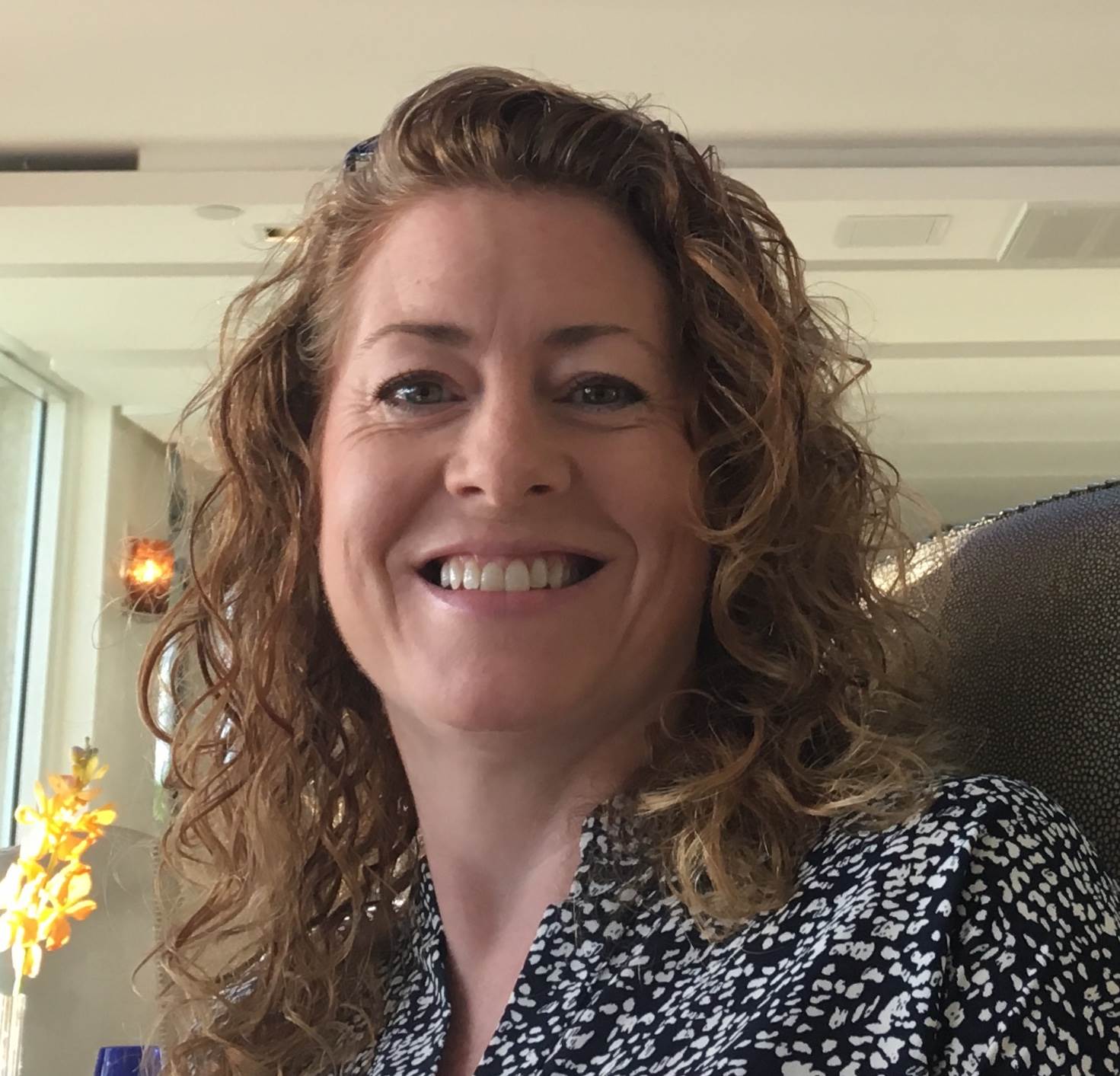 After a brief stint with the law firm Linklaters, Fiona began her hospitality career with Pizza Hut in 1996. Initially in HR she moved to Business Development in 2000 and was responsible for launching franchising for Pizza Hut in the UK.  After returning to HR for a few years she moved back into franchising in 2008, and completed a significant re-franchising programme on behalf of Yum.

In 2012 she launched her own franchise consultancy and worked with clients such as Papa Johns and Starbucks, the latter on another large re-franchising programme.  In 2015 she became Managing Director for the largest Starbucks franchised business in the UK (84 stores) and was an active member of their Franchise Council.

Fiona is now the UK Managing Director of The Learning Experience, a exciting US early education franchise brand that will launch in the UK in 2020.

Fiona Smith will be speaking at the Multi-unit Franchise Conference on Friday 4 October.