In 2020, we hosted the UK's flagship franchise event - The National Franchise Exhibition - virtually for the first time.

Venture Marketing Group has been successfully producing franchise exhibitions and conferences for over 30 years and we are a proud member of the franchise community. If you are looking for a platform to promote your franchise opportunity to a wide audience of prospective franchisees, we're are confident of our ability to support your franchise recruitment.

"Having participated in live franchise shows in the UK and around the world for some 23 years, I have to admit that we were somewhat reluctant to participate in a live “virtual” event as we had a couple of poor experiences with some smaller events with no success…However, as they say, don’t knock it until you try it….so we did!

Thanks to VMG's persuasion (more like trust as we have worked together for so many years) and an open mind we rolled the dice and took part. I am very happy to say that yesterday we concluded our first franchise sale of around £70k to a Brit that happened to be temporarily living in Little Rock, Arkansas, who was looking for a franchise to start when he returned to the UK in the new year. So, in this case, even if there was a live “in-person” event, he would not have been able to attend! A big thank you to entire team at VMG."

"The set-up of the event and the way it has run has surpassed my expectations. Initially I had reservations about what a virtual show would be like but it's a very professional and well-executed exhibition."

“It has been really useful to have a platform with the ability to share video content, case studies and digital copies of our Franchise Brochure to an audience that our current marketing has not reached.”

"Given the widespread difficulties of the last 6 months for all attempting to cut a path in the world of food and beverage, you might be forgiven for thinking the National Franchise Exhibition Virtual, on the weekend of 2nd and 3rd October, might turn out to be a quiet affair. I was really enthused by the number of visitors we had at the Coffee Planet stand - leads that gave me confidence we have a great chance of converting into investment in the brand - new positive partnerships that will help us get a return on the exhibition investment. I’m looking forward to the real shows back in the UK next year - but this virtual platform really kept up our momentum in engaging with our target audience. Bravo."

Speak to the franchise sales team to discuss how you can exhibit at upcoming exhibitions.

Testimonials from The National Franchise Exhibition on 4 & 5 October 2019

Testimonials from The National Franchise Exhibition on 15 & 16 February 2019 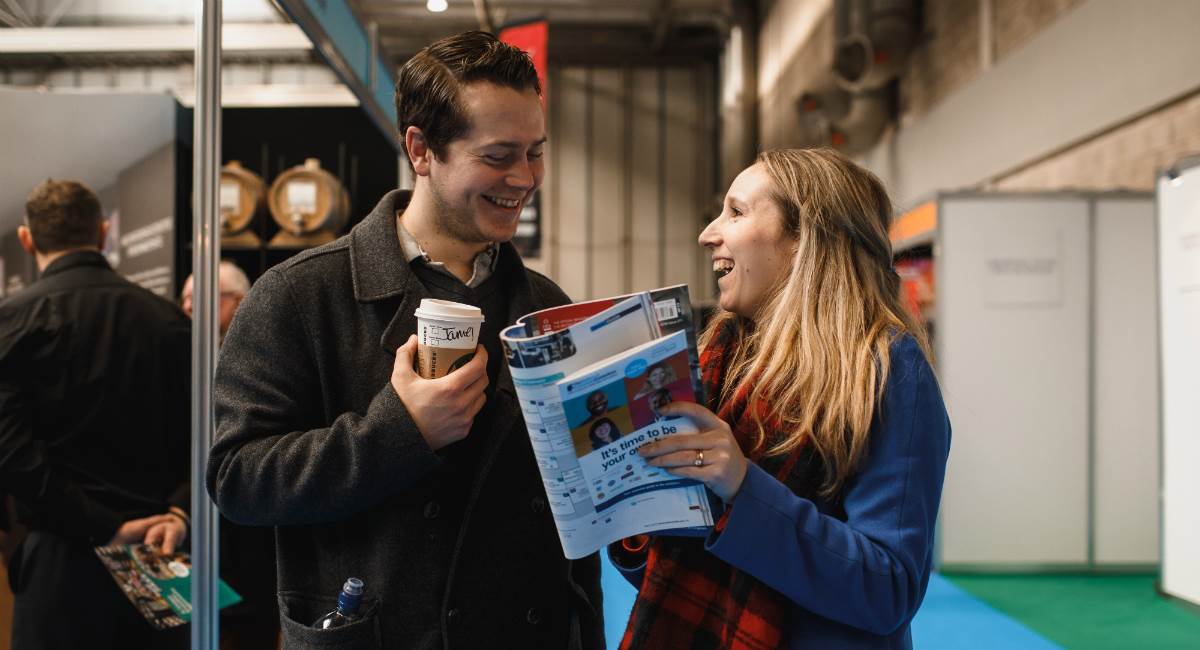 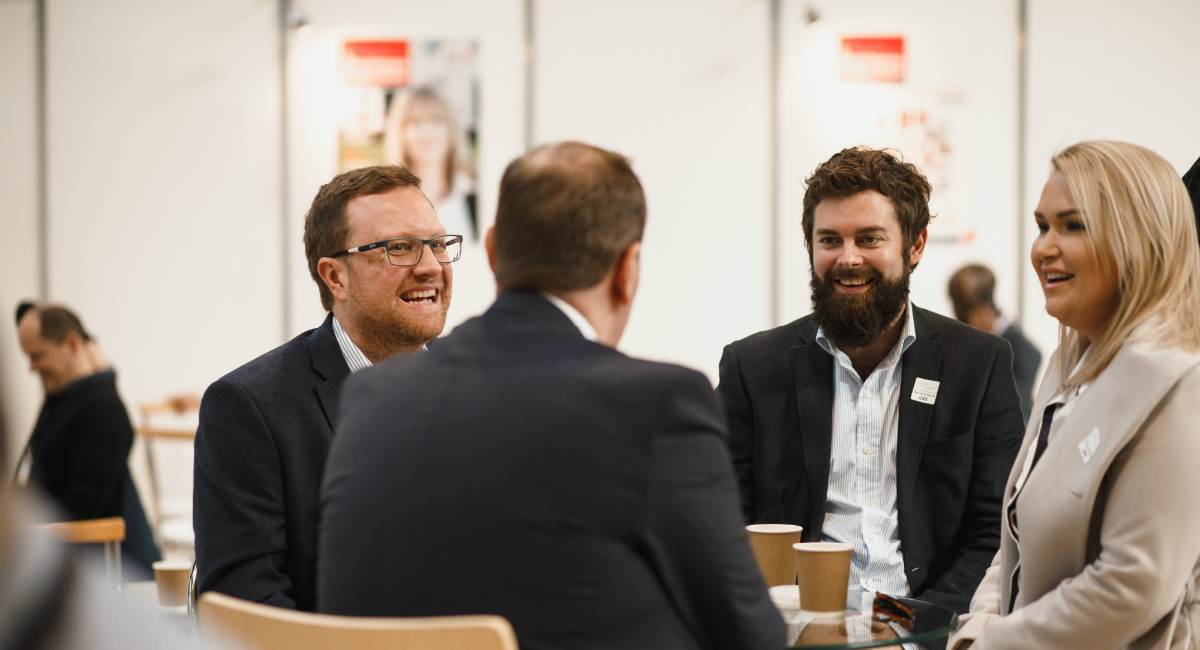 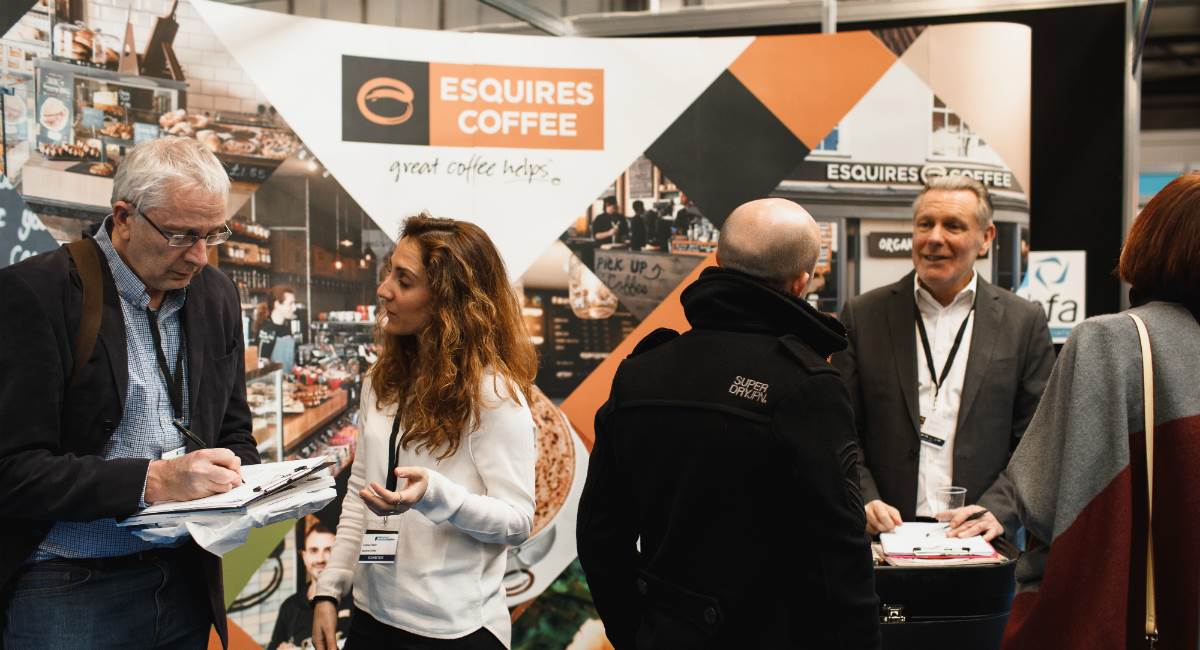