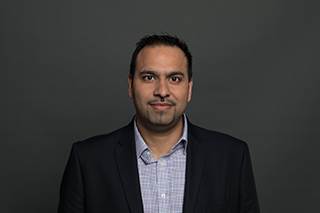 After completing a Masters in Consulting, Shahaz joined a graduate programme in the banking sector where he spent 3 years. In 2006, an opportunity arose to invest in a single-unit KFC franchise and K&Z was formed. In 2011, a second store followed, and this proved to be the springboard for growth. The group now operates 11 KFC units. K&Z’s greatest strength is its people, who are proud to adopt a professional approach but work with a family ethic. The K&Z portfolio has recently expanded with the launch of its first Pret a Manger franchise.