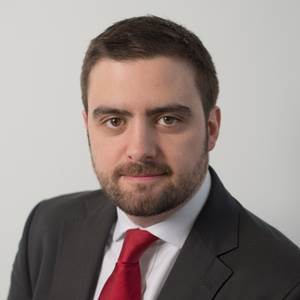 Mike leads Cicero’s Public Relations practice and has provided advice to clients in a range of sectors across Cicero’s client base. He joined Cicero in January 2011.

Before Cicero Mike led the PR offering at another London-based agency, having entered agency life from the in-house team at Betfair plc, where he spent time in both corporate (communications and IR) and consumer PR teams. He has also worked in the United States, first on the Presidential Election in 2004 and then a U.S. Senate race in Missouri in 2006 for incumbent Senator Claire McCaskill.

Mike has appeared on a range of national broadcast media in the UK, including BBC News, ITV News, Reuters and Bloomberg, and has been quoted in all national newspapers in the UK as a spokesperson.

Mike sits on the Public Relations Consultants Association (PRCA) PR and Communications Council, is an OUTstanding mentor to a LGBT professional working in the industry, Chair’s the University of Bristol’s London Alumni Society and is a primary school governor.