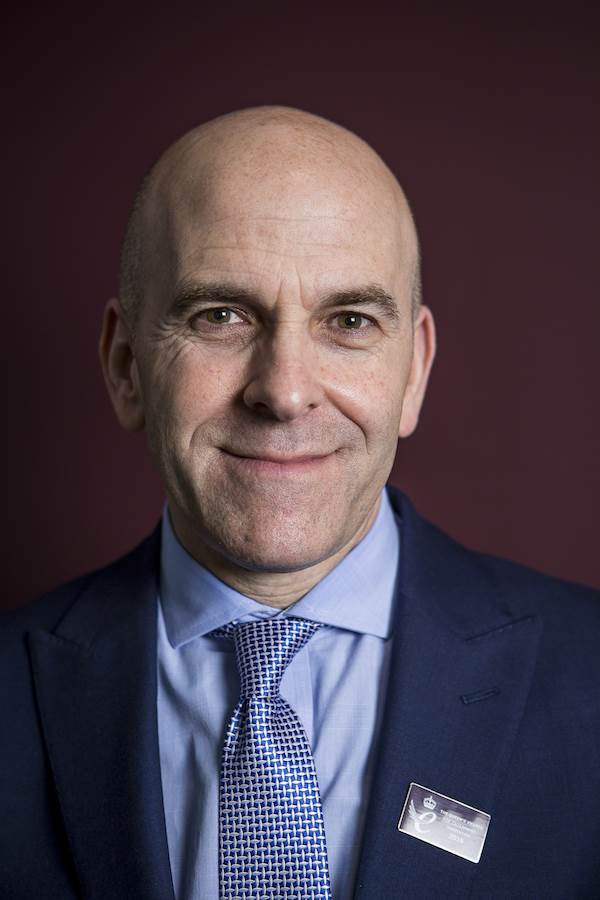 Martin Jones joined Home Instead Senior Care in 2011 as Chief Operating Officer, at the time the UK franchise business had 58 offices. In 2016 Martin was named Managing Director and in June this year he was made Chief Executive Officer of the business which has grown to over 200 franchises under his stewardship.

Martin has a mindset of continuous improvement and is a passionate advocate of franchising and the significant impact it can have on a person’s life and their ability to create a legacy, both in terms of the service being delivered and wealth creation for their teams and families.

He has been instrumental in steering the Home Instead network to a projected turnover of over £171m in 2019, growth of 20% over 2018, as he works with his team to maintain Home Instead’s position as the UK’s most admired care company.

Martin sits on the board of The Care Workers Charity; is a trustee and treasurer of The Silver Line; a non-exec for TSA Voice, an independent member for theDelivering Support Committee with Alzheimer’s UKand a trustee of Home Instead’s dedicated charity, the Bring Joy Foundation.

As a member of HISC’s Global Leadership team, Martin takes an active role shaping the future of home care at a global level, regularly speaking and attending international events.

Martin will be speaking on the Future of Franchising at the Mult-unit Franchise Conference on Friday 4th October.