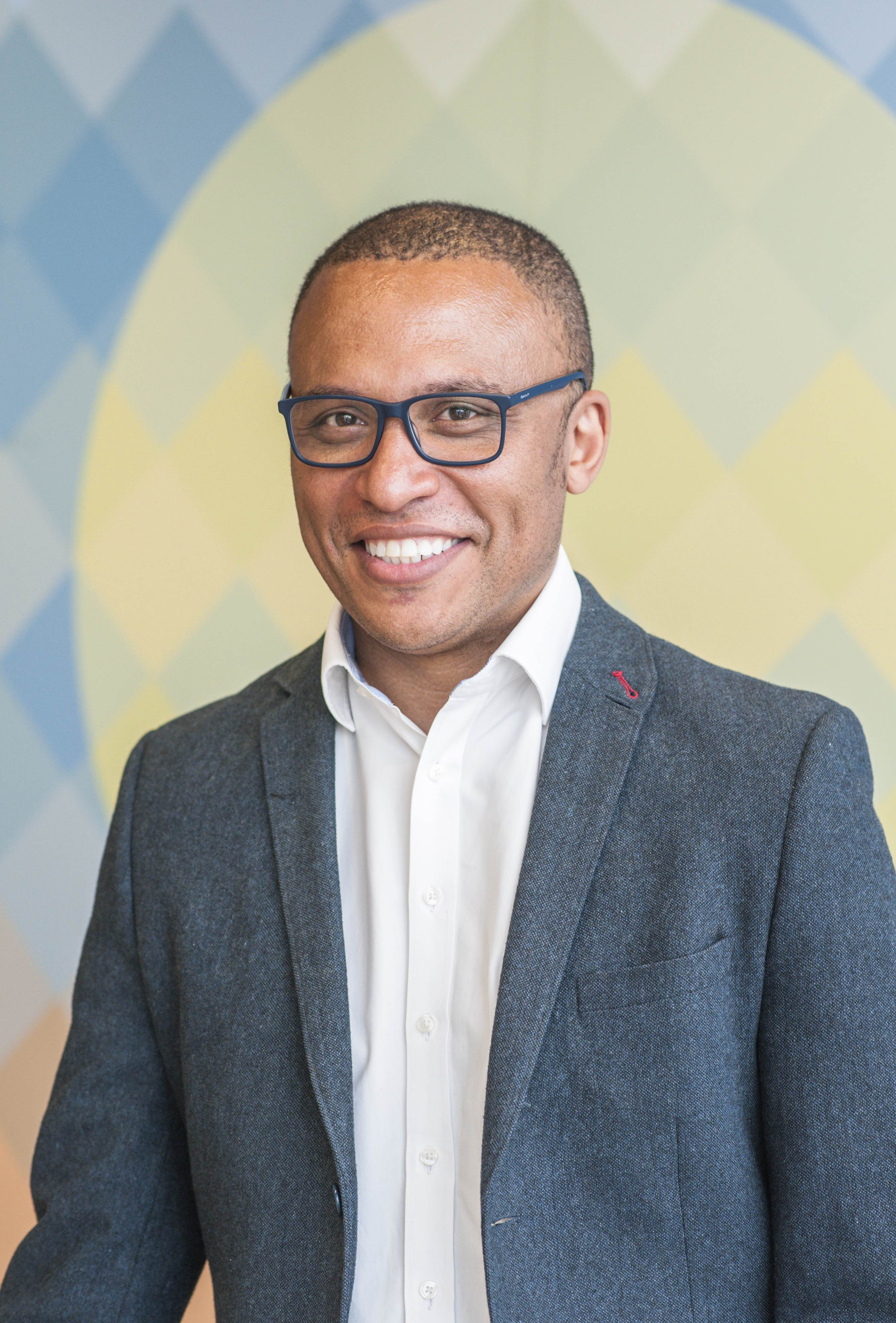 IWG is the world’s largest provider of flexible workspace solutions, with 7m users including some of the most successful entrepreneurs, individuals and multi-million-dollar corporations. We are able to provide solutions to match every kind of business and work style through our portfolio of workspace brands – such as Regus, Spaces, HQ and Signature.

Julian Chambers has over three decades of experience as a business developer in the franchise industry with a number of globally recognised F&B brands and currently as Head of Franchise with IWG, global leaders in the flexible workspace industry.

Julian has spearheaded franchising for IWG UK & Ireland (parent company of brands such as Regus, Spaces, Signature, HQ and Basepoint), who are the global leaders in the flexible workspace industry with more than 3,500 locations in more than 120 countries. The brand has recently signed up a dozen Cluster Franchise Partnerships which are set to open up more than 70 separate IWG branded Business Centres in as little as three to four years’ time.

Julian’s franchise experience includes 12 years at Costa Coffee, including the role of Head of Franchise for Travel, Leisure & Ireland Partnerships during which he oversaw more than 450 UK & Ireland stores, 2,500+ Proud To Serve Dispense Locations and 500+ Costa Express Dispense Locations. Prior to this, he held operational positions at McDonald’s, Domino’s Pizza, KFC and Burger King, working with both franchisor and franchisees, where he gained the insights and experience to truly understand the critical role of partnerships in the franchise industry.