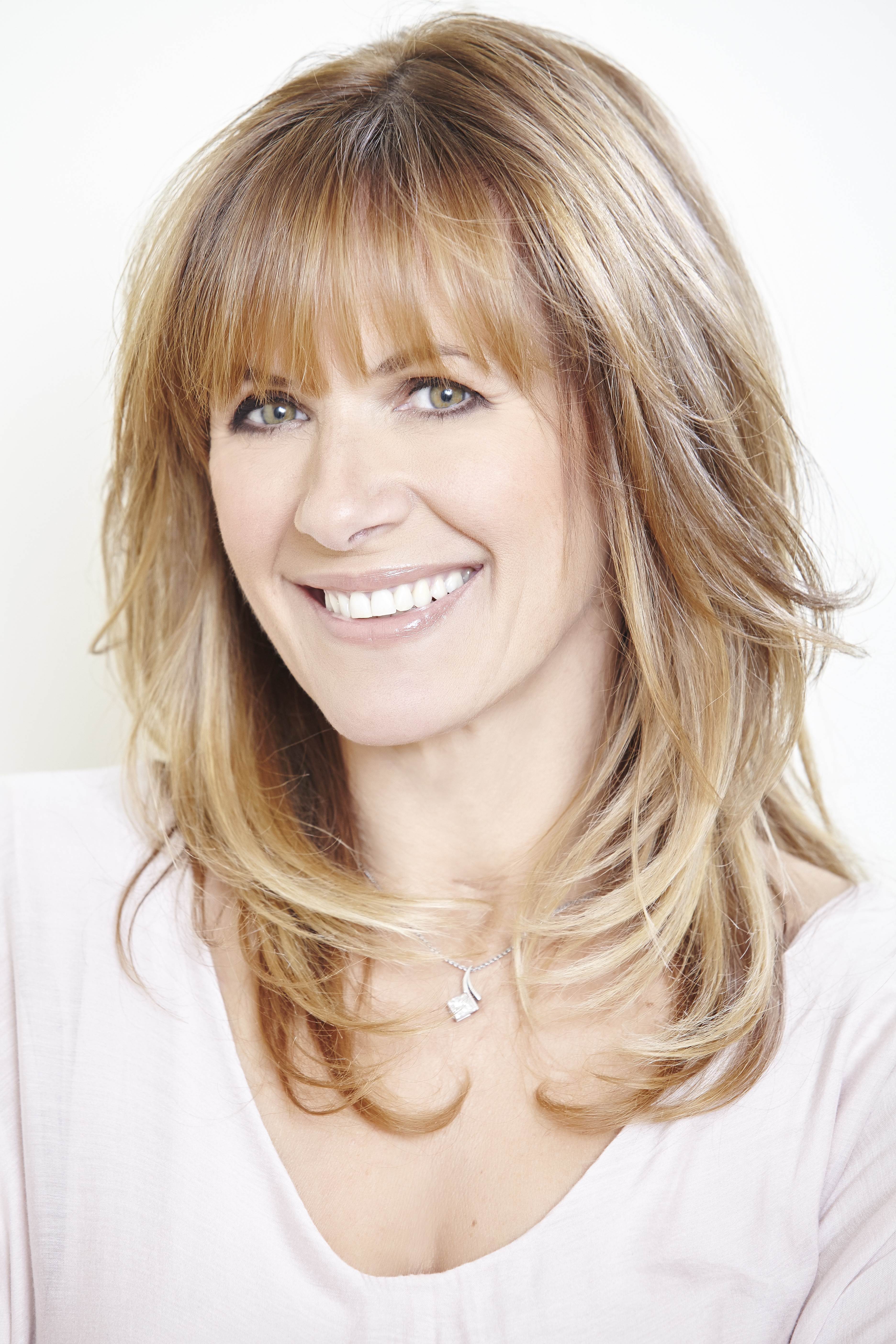 Carol Smillie is one of TV’s best known faces. From her early career on Wheel of Fortune to the BBC’s Changing Rooms, which earned her invitations to Buckingham Palace, Downing Street, an Indie award a National TV Award, a Bafta nomination, and of course Ronni Ancona's alter ego 'Smillie Smillie Carol Smillie'.

Other shows quickly followed like Dream Holiday Home (C5) A Brush With Fame (ITV1) , she even took part in Strictly Come Dancing (BBC1) winning 5th place. She has published her own book,'Carol Smillie's Working Mum's Handbook' and pre and post natal fitness DVD "Changing Shape' as well as columns in Woman's Own and The Sunday Times.

She has even turned her hand to comedy, treading the boards with two sellout tours of Vagina Monologues, and a further two of the hilarious 'Hormonal Housewives'.

In 2012, good friends  Carol Smillie and Annabel Croft (former British No.1 Wimbledon tennis champion) joined forces and entered the world of business launching their own award winning brand 'DiaryDoll’  bringing a completely new and innovative solution product for women to market, that continues to go from strength to strength,  Pretty clever pants with a secret waterproof panel for life’s little leaks are revolutionising the lives of women all over the world.

With customers in 14 countries, and listings with 4 major High St retailers within two and a half years of launching, the DiaryDoll story unfolds… 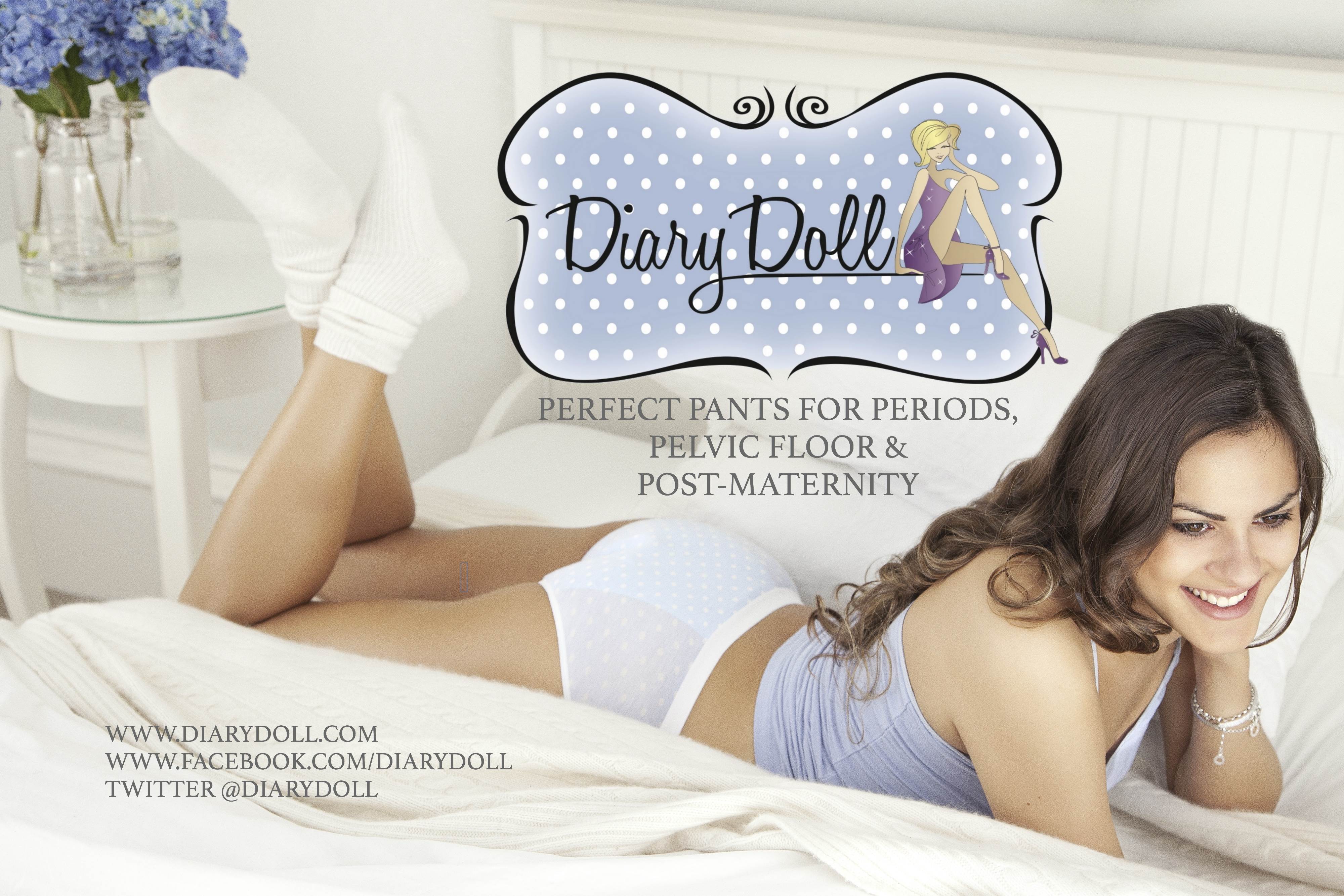