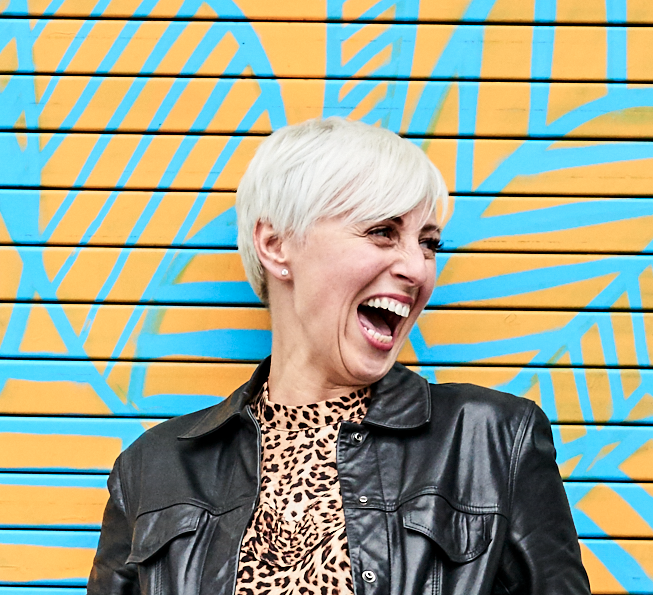 Diary of a small business owner

Cathy Moseley is a passionate entrepreneur who began Boundless in an effort to challenge current snacking trends and provide an alternative and unique treat using unconventional flavours.

Before Boundless, Cathy ran a street food business and craved healthier snacks to keep her buzzing throughout the day. With a gluten intolerance Cathy always struggled to find snacks suitable for her diet.

Using her street food recipes and knowledge of traditional cooking methods, Boundless was born. Packed with flavour, Boundless activated nuts and seeds pack an energy boost high in protein and fibre for those always on the go.

Cathy will be speaking on the "Diary of a small business owner" at The National Franchise Exhibition on Friday 15 February. Book free tickets here. 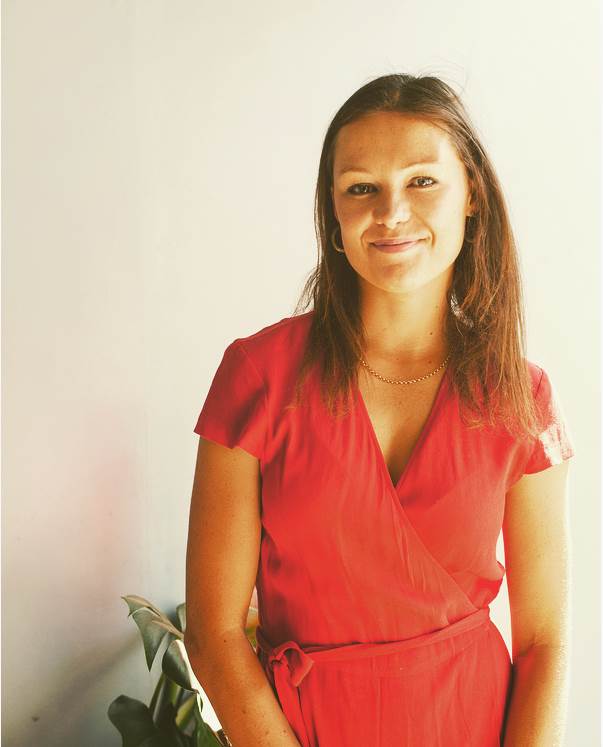 Growing my own business

Hannah McCollum is driven by a passion to change people’s attitudes to food preparation, consumption and waste and strives to encourage people to think differently about the way they eat. A chef turned entrepreneur, Hannah launched her company, ChicP, supporting British farmers by creating a variety of houmous made from their surplus, imperfect vegetables.

It all started when she was appalled by the waste she was witnessing in her career in the catering industry, Hannah was inspired to take vegetables that would otherwise end up in the bin and turn them into tasty, healthy houmous. She set up ChicP in 2015, heading to New Covent Garden Market in London every week to gather vegetables that were deemed too low-grade to sell to the public.

Three years on, ChicP is using surplus vegetables to make a variety of delicious houmous flavours which are stocked by the likes of Selfridges, Fortnum & Mason and Ocado. Hannah’s hard work has seen her win the Trailblazer award at Food Vision 2017 and earned her a place as a finalist at The YBF (Young British Foodies) Awards 2017.

Hannah will be talking on "Growing her own business" at The National Franchise Exhibition on Saturday 16 February. Book free tickets here.