David Cavanagh has always enjoyed being his own boss, beginning his journey as a business owner with a franchise many years ago. Following the sale of this franchise, he went on to set up his own ventures, before deciding in 2016 he wanted to expand his business portfolio.

With his previous experience as a , David knew that investing in a franchise would be an efficient route to acquiring another business.

He comments: “The whole attraction of a franchise is that someone else has done all the thinking, planning and proving of the concept for you. You just have to take the plan and run with it.”

With the clear purpose of exploring the current market, he headed to The National Franchise Exhibition in Birmingham in the autumn of 2016. 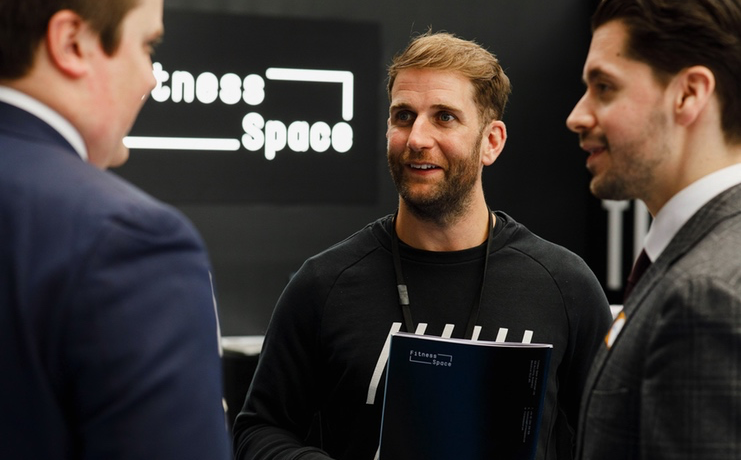 David’s research before attending the event led him to consider the fitness sector. A former boxer, he’d always maintained a keen interest in living a healthy lifestyle, and a gym-based franchise appealed.

At the exhibition, David targeted the multiple fitness brands who were present, gathering information and talking to their teams and franchisees. As he sat with a coffee browsing the event programme, a fitness brand that was new to him caught his attention: Fitness Space.

New to the UK market at the time and founded by a former Olympic athlete, Tim Benjamin, Fitness Space were bringing their concept of personal training combined with digitally integrated support to the fitness arena.

David approached the team at their stand and initial discussions generated a keen interest on David’s part. He comments:

“With my background in boxing and fitness, I suppose I have my own ideology around physical training. I liked the Fitness Space membership model and the support it would offer studio members – their philosophy on what a gym should be seemed aligned with my own.”

“From the perspective of a potential franchisee, I also liked the business model and was impressed with the team members I met.”

Within a week of attending the event, David received an invitation from Fitness Space to visit their head office in Bracknell, Berkshire. A few weeks later he met with the team, attended a presentation, and was able to work through his list of questions for them.

Certain that the business model and brand were the right fit for him, David then performed due diligence on the financial aspects of the business, with Fitness Space sharing everything he and his accountant needed to make an informed assessment.

With this task underway, David also took the opportunity to speak with existing Fitness Space franchisees, knowing it was important to get the perspective of those who’d been through the set-up process and were now running operational franchises.

Confident that this was indeed the right business for him, David agreed his target territory with Fitness Space and signed the franchise agreement in spring 2017.

David and Fitness Space worked together to find the right premises in which to open a new studio. Once they found the space they needed, the process of negotiating a lease and applying for of use began. David appreciated the support he got from head office in guiding him through some of the practical and legal aspects of this process.

In the meantime, the fit-out team had been down to assess the location and internal space. The team worked with David to the design and to order the equipment so they would be ready to convert the shell to a gym as soon as he had the keys in his hand.

David comments: “The advantage of a franchise is that so much is mapped out for you, you don’t have to make too many decisions. Fitness Space a trusted listed of suppliers and there is lots of support to help you get things done.” 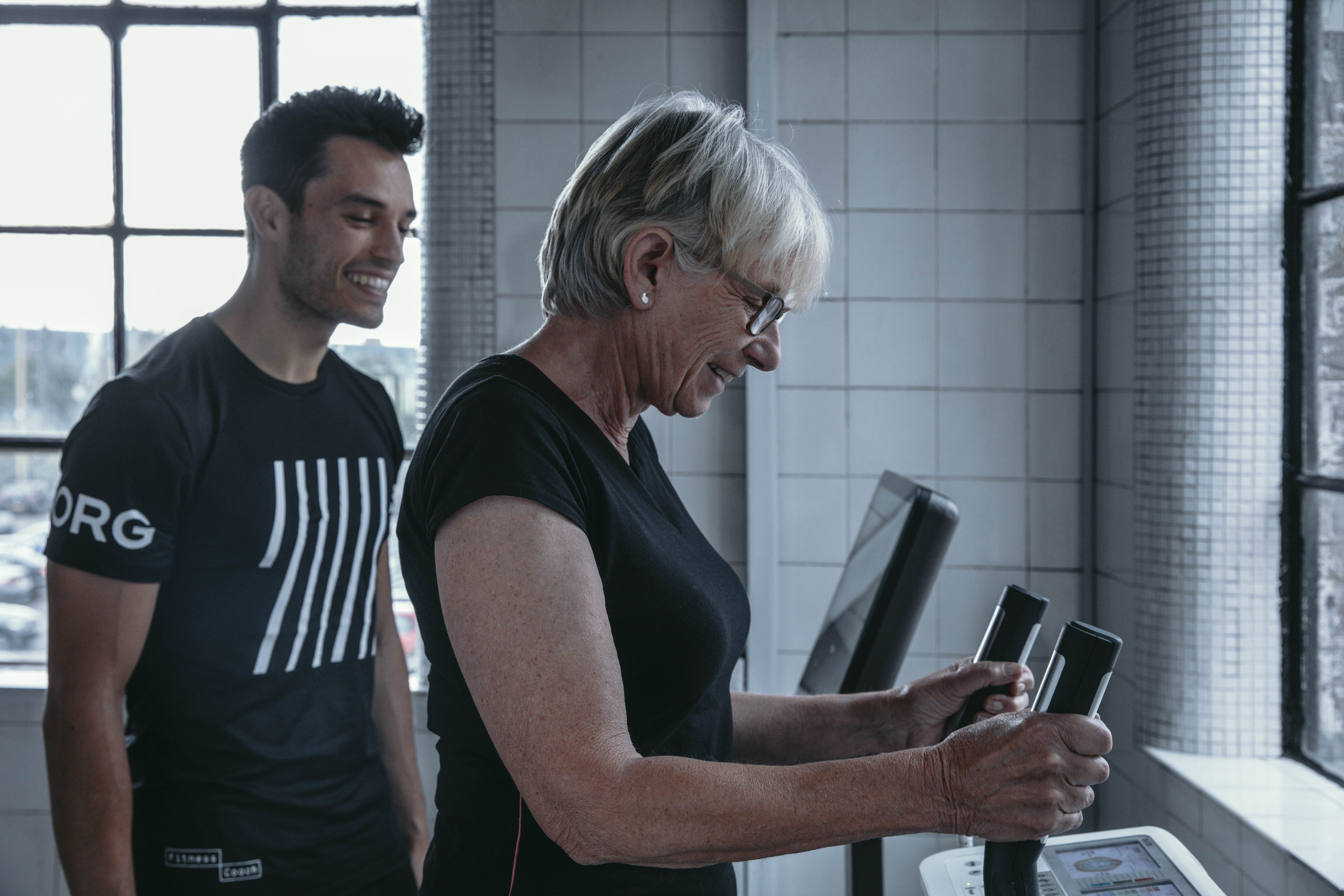 Fit-out of the studio began in October 2017 and David got on with recruiting a general manager and three trainers. He and the business development team at head office worked together to drum up initial business so that when Fitness Space Kilburn Park opened its doors in January 2018, it already had members.

Six months in, David is seeing growth of memberships and income. He continues to run his own independent ventures, as the day-to-day operations of the Fitness Space studio are left to his general manager.

David summarises: “As the owner of a Fitness Space franchise, I benefit from a business model which means I don’t have to work in my business on a day-to-day basis. My role is to manage my team and steer the business in the right direction, making sure we follow the plan which has been designed to deliver success.”

“There is ongoing support available from head office and, as the network of franchisees grows, there is more peer-to-peer support occurring. The recent AGM was a great chance to get everyone together and to see the growth of the brand.”

In the 2018 State of the Industry report from Leisure DB, Fitness Space is recognised as a top 20 fitness operator. Following the opening of 14 new locations in the last 12 months, it has expanded faster than any other brand outside of the top ten, bucking the industry growth trend.

David is set to contribute to further growth, as the Fitness Space model has worked so well for him, that he is looking to invest in a second location.

Interested in following in David’s footsteps? Fitness Space is the proud sponsors of The Franchise Exhibitions 2018 and looking to meet the perfect franchise partners to continue the network’s impressive growth.

Find out more about the upcoming Franchise Exhibitions held in exclusive partnership with the British Franchise Association, and book your free tickets today using promo code GET1.